When authenticity finds a voice.

Pia Renee is a vocalist and bassist who coined herself as a servant of Love.

Born and raised on the Westside of Chicago, Pia discovered her musical abilities at the age of six, when her amazing vocal talents were as pristine as the classic Disney scores that she belted out with beauty and strength. Without guidance and support, her talent was buried under the issues of a turbulent adolescence. It wasn’t until her early twenties that she began to pursue her passion of becoming a professional musician.

At the age of 23, Pia enrolled in the music program at Harold Washington College majoring in Music Performance. After studying the bass guitar for a year, she began playing with a local Reggae Band and begun to sing background for many others. In 2007, during her time as a bassist and background vocalist, Pia stepped into the spotlight and auditioned for American Idol. Her audition impressed both Randy Jackson and Paula Abdul. But Simon Cowell’s response was the one that sealed the deal:

“I like you. You’re interesting. You don’t have the demeanor of a backing singer. Some of them come in like whipped donkeys. You’re confident; you’re stylish. I like you. I like you a lot.” – Simon Cowell

Pia has since released three albums, the most recent, titled, The Return being the body of work she is most proud of; according to Pia, it marks the beginning of authenticity in her song writing and creative expression.

Pia entered the world of scripted television in her fitting role as a Bass Player for Jamal Lyon on Empire. This role led to the start of her career as a Voice Actor. Pia Renee quickly became renown for the authenticity and deeply moving timbre in her voice. She is the voice behind many major brand campaigns such as: Walmart, United Way, CNN, Boeing, Nestle and many more. The CNN Matter of Trust News Promo featuring the voice of Pia Renee was nominated for a Promax Award for Best Voice Over.

While enjoying the momentum of her voice acting success, Pia decided to audition for season 20 of The Voice. Pia won over John Legend and made it to the semi-finals (top 9) of the competition. Her rendition of What the World Needs Now received high praise from legendary songwriter Burt Bacharach. Pia’s vocal performance was met with comparisons to the late Whitney Houston.

Pia has since co-stared on Chicago Fire and the reboot of 4400. As if Pia wasn’t talented enough, her musical prowess can be heard on TV, ads and film. Pia will be releasing new music in 2022.

on all major music outlets… 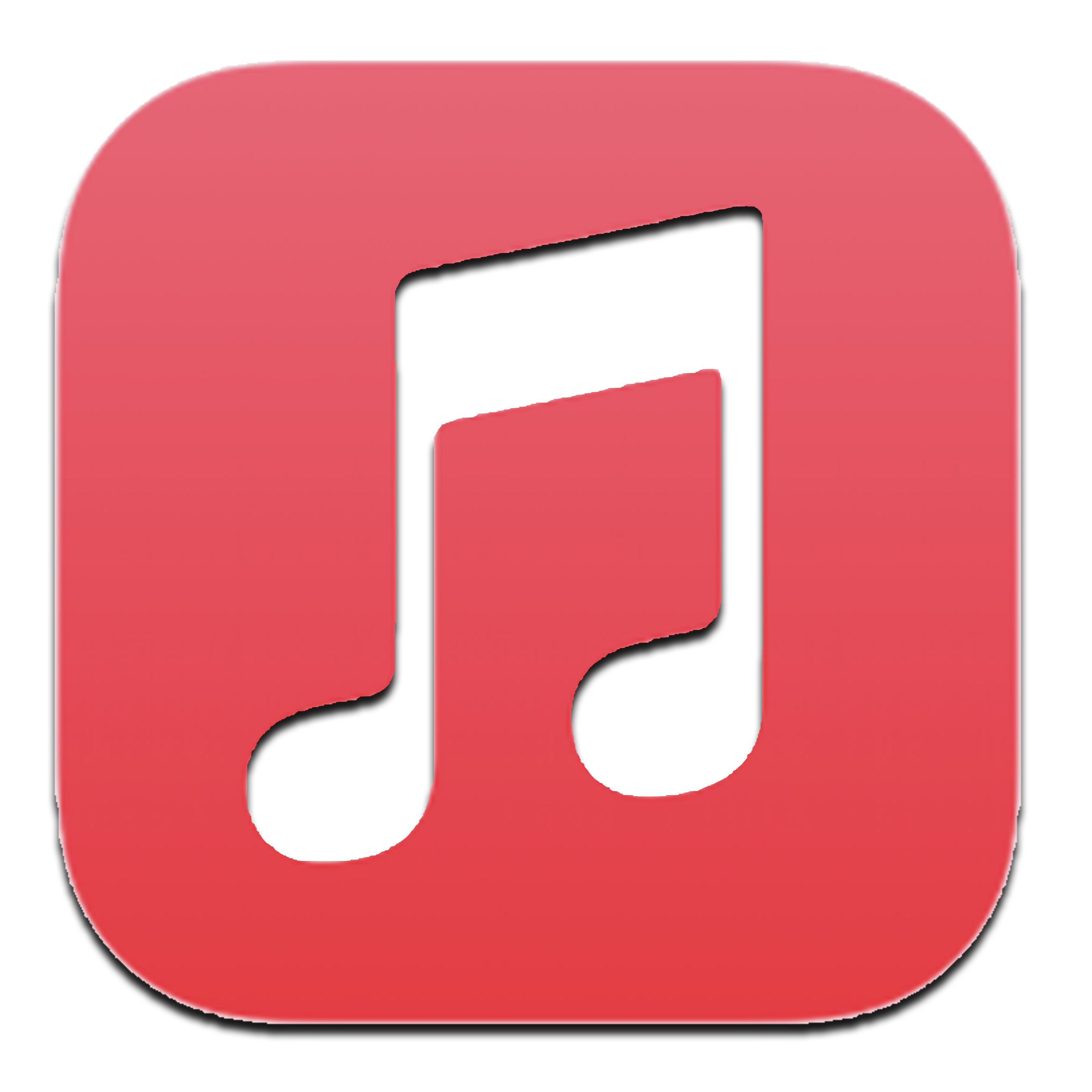 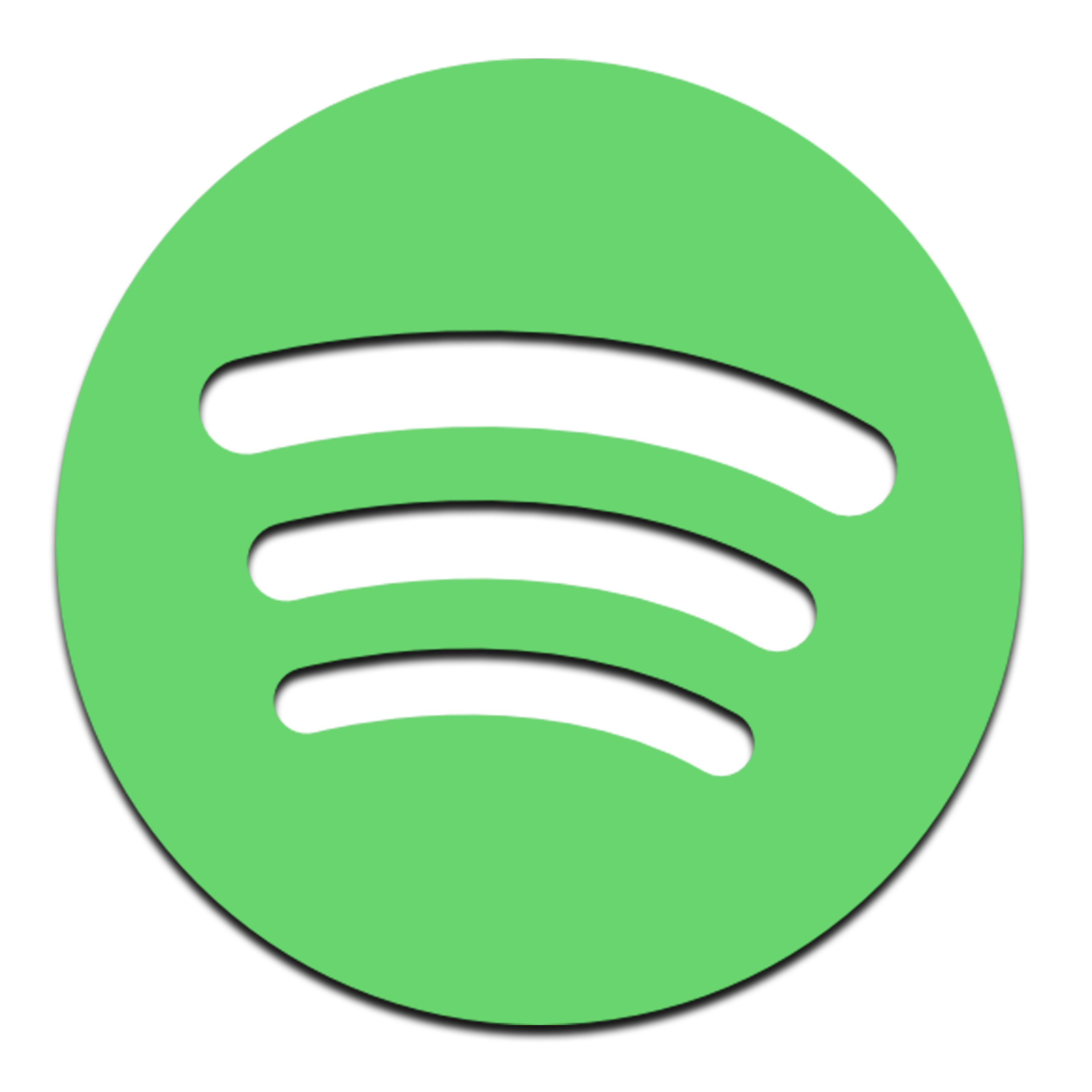 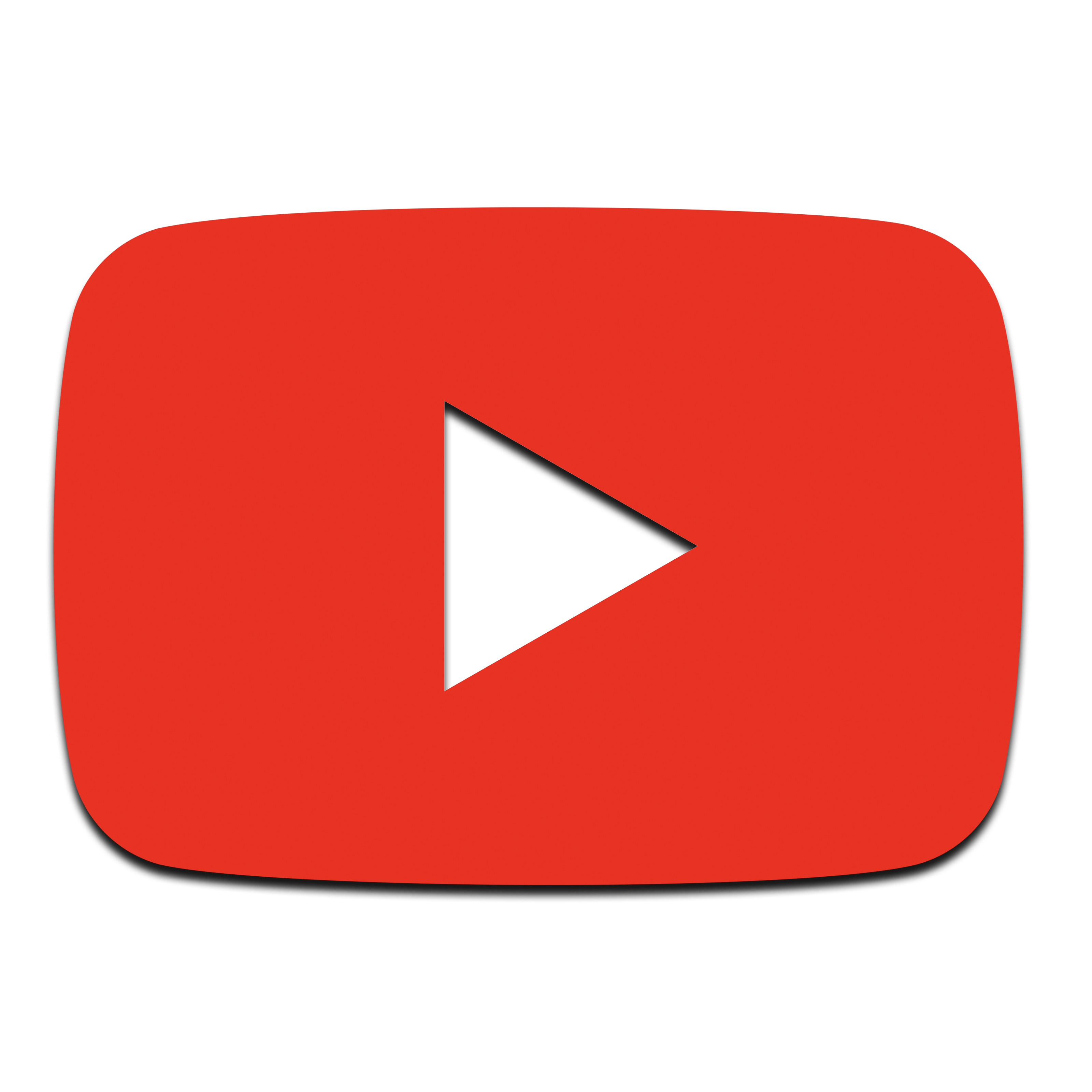 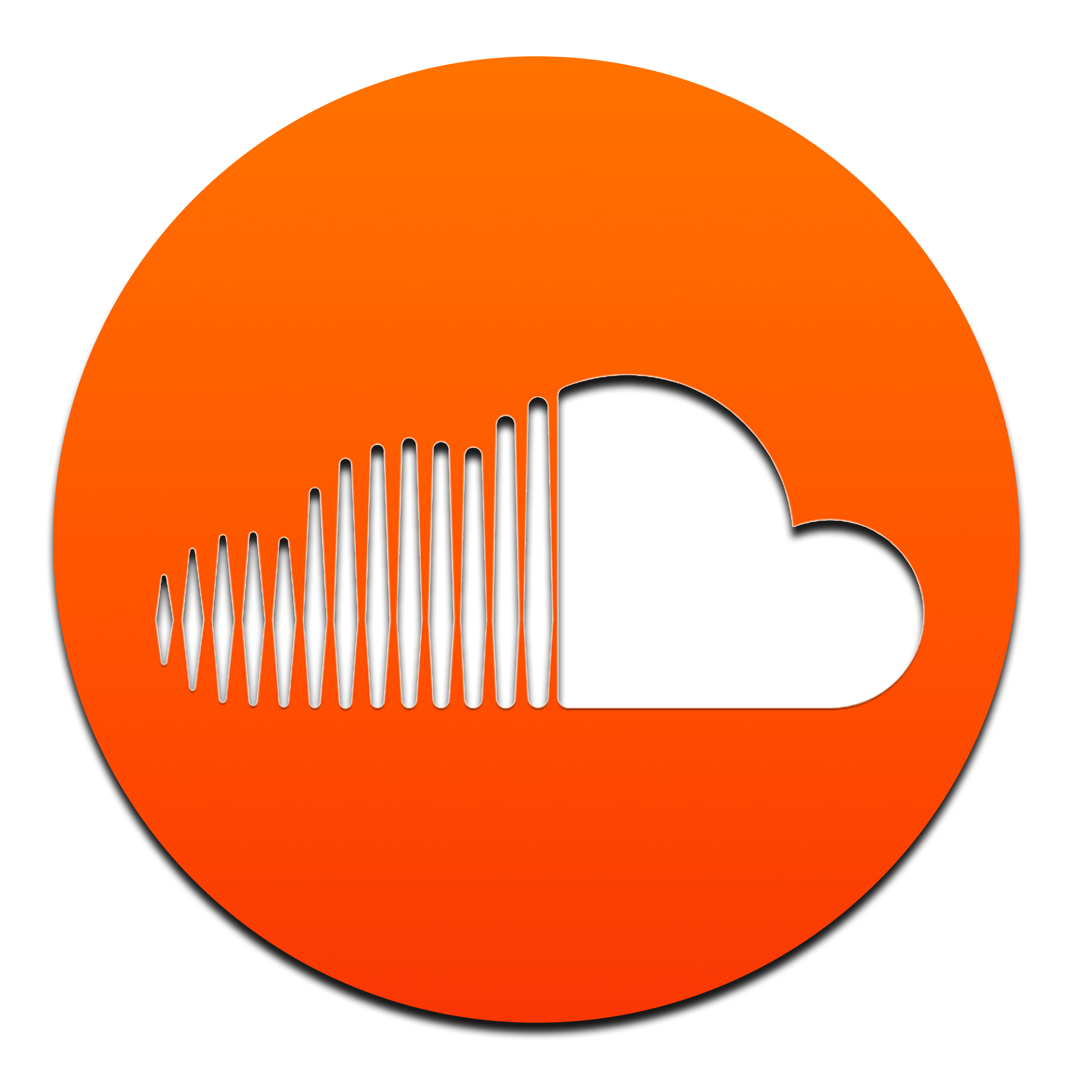